To make a game more interesting, it is necessary to set the place more attractive and impressive so that it doesn’t get too boring to play and the game will carry on for a long time. Some games will have destinations, roads, tracks, and maps where according to the nature of the game the name gets varied.

In the initial development of the games, only specific regions or areas are covered and designed and after proper updates, the places have been added for more fun. Meanwhile, in the PUBG PC game, there are plenty of pubg maps to enjoy the game with your friends for more fun. 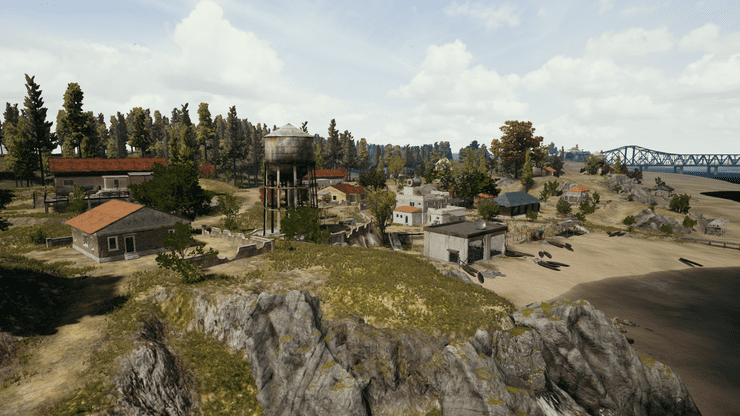 Erangel Map is an inspired name from the PUBG’s daughter named Eryn and also Erangle is a place that is available in Russia which was occupied by military forces in the year of 1950s where they conducted several chemical and biological experiments and also has a military base camp as well.

PUBG Erangel Map has an 8×8 Km sized big vast area where it has many buildings, colonies, bridges, mountains, homes, where we can simply say it is a completely residential area but has great military camps where you can find the best weapons for the war. This location is the base for the PUBG game, and once we get entered into the city the place gets shrunk and a red circle will form randomly which becomes the area that is more offensive and creates bombing as well. You will get bikes, jeeps, fore cars, and the weapons like snipers, pistols, guns, magazines, energy drinks, pain killers, band-aids available at the buildings and the other player you killed is either a bot or a player. In PUBG Erangel Map, the main regions to get covered and enjoy the game are Pochiniki, Georgopol, Mansion, Hospital, Military Base, Novorepnoye, Malta, and even more. 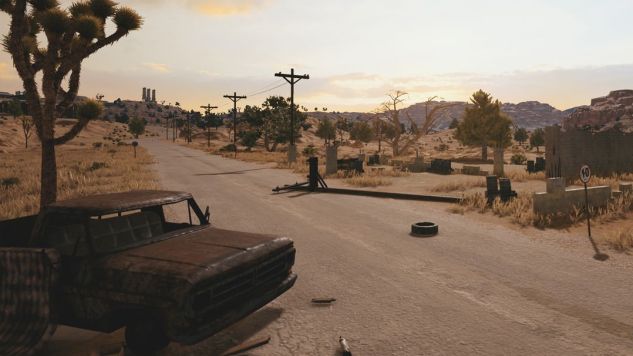 Pubg Miramar Map is also an 8X8 Km sized map that is fully made up of a desert-themed area where you can find almost only sands and irregular terrain where you can’t find many trees over there. There is a place called Oasis where you can visualize a quiet amount of water and a land of houses that are inbuilt nearby.

This map is an inspiration for the Central American desert. This place is a little difficult to ride vehicles and you have to plan prior to reaching the safe zone and also for snipers it is very easy to shoot the target and it is difficult to roam on the ground freely like erangel. The main places to view in Pubg Miramar Map are, El Pozo, Graveyard, Campo Militar, Chumacera, Oasis, Prison, and even more to experience. 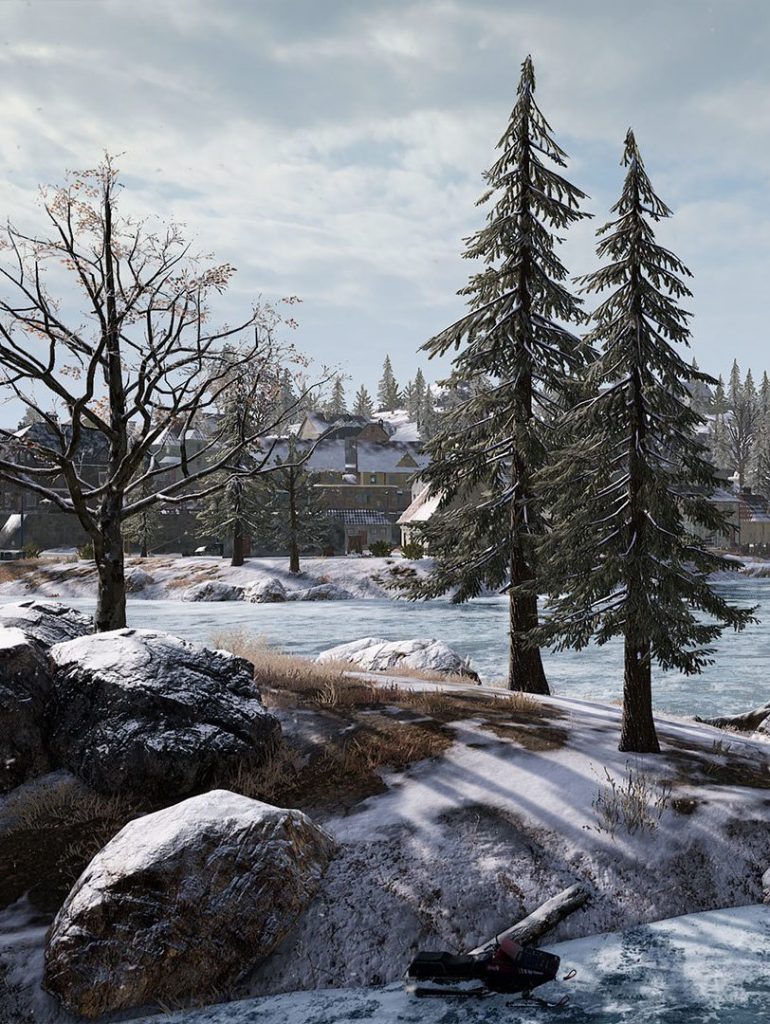 Vikendi Map is an entirely different zone in the entire PUBG maps, where it is an inspiration of Adriatic island of snow map where you find the entire region covered with white color, which means the roads are frozen and the trees are not available and it is also dangerous.

this is because you will leave the traces of the footprint, where the enemy will easily found out the residing place where you are, and so you need a proper set of plans and strategies to not get noticed and to be the last person to get survived, In places like Vikendi Map you must have to visit places like an abbey, cantra, castle, cement factory, coalmine, volnova, winery and even more. You will find some specialized snow vehicles to travel smoothly. Sanhok Map is the smallest map in the PUBG PC game. It is an inspiration of southeast Asian forest map having dense trees and mountains, where the entire sanhok map is splitting into three by the rivers, and it is difficult to cross the river once the blue zone gets started.

where you can use the bridges or either another way if you find more enemies over there, and so the best benefit about this map is your trace can’t be found easily and you can hide in the small regions for the best experience, as it makes snipers difficult to shoot any target, close combats and the mid-range battles, The places where you can visit in Sanhok map for best experiences are Camp Alpha, Ban Tai, Bootcamp, Bhan, Cave, Paradise Resort, Quarry and even more. Karakin Map is the smallest version of Pubg Miramar Map was to say it has only 2×2 km of land range area in which only 64 players can be used instead of 100 where it is a busy map and you find many enemies and bots in and around the radius of 2 kilometers.

You will experience the combined version of the sanhok Map and Miramar Map in the karakin Map where demolished buildings are available and majorly close combats, usage of shotguns, pistols, and machine guns are most needed instead of snipers and other long-range guns. It is an inspired version of the North African coasts where you get some good experiences in Al Habar, Bhar Sahir, Bashara, and Hadiqa Nemo. These are maps that are available in the PC version of PUBG Are also available in BGMI. In the BGMI Maps you could experience it with great fun and battles along with your friends and family as well. Choose the unique designs you wanna go and bag the “Winner Winner Chicken Dinner”.

Best Budget Laptops for Gaming under $500

ABOUT US
HotOnlineGaming Provide All The Necessary Information To Start A Game, Tricks & Tips, Updates, and Everything that make you Pro Player.

FOLLOW US
© @2022 - All Right Reserved. Designed and Developed by HotOnlineGaming
MORE STORIES